Continue the never-before-seen journey set between seasons two and three of the Paramount+ hit series Star Trek: Picard! Following an unsettling discovery on the planet Jenjor VI, Picard and Seven band together to save the native population and the Stargazer crew 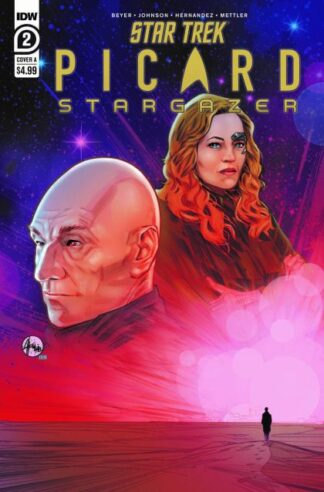