Amanda and Dormammu confront each other until one of NightmareÃ¢Â€Â™s demons gives a first-person-account of what happened in NightmareÃ¢Â€Â™s realm. Realizing something terrible has been unleashed amongst the Splinter Realms, after consulting her council, Amanda decides to side with Dormammu in discovering what it is. Amanda, Nightcrawler, Vitchen and Dormammu travel with a large army out of Limbo, and after discovering the realm of the Norse god Surtur has been destroyed, Amanda and her allies are attacked by the mysterious and powerful force that has already overtaken at least two realms. Amanda and her allies make a quick escape back to Limbo when they cannot seem to defeat the force and after speaking to Nugent on Earth, Amanda learns that MephistoÃ¢Â€Â™s realm is the next target of the mysterious force. After teleporting into MephistoÃ¢Â€Â™s throne chamber, Amanda engages him in battle until he finally agrees to listen to her, which is when the force unleashes itself in Hades.

Title: A Gathering Of Foes 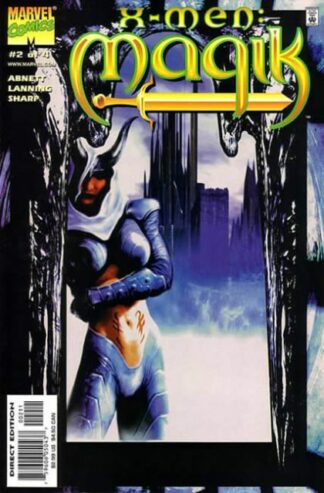