BATTLE FOR THE BROKEN LAND – AN A.X.E. TIE-IN! Planet Arakko chose peace over war. Now war has chosen them. The monstrous arsenal of the Eternals is on the march. The Arakkii must defend their broken land according to the ancient laws… but against an enemy even older than they are, can the old ways win? Or is a new Arakko about to be born? RATED T+ 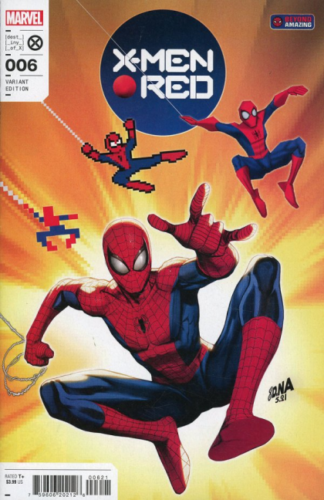